In 2017 the Italian exports of the cheese milk sector are grown by 10% in comparison to the previous year, reaching the value of 3,1 million euros. This is what emerges from the data shown up on the occasion of Assolatte 73th annual meeting in Milan. 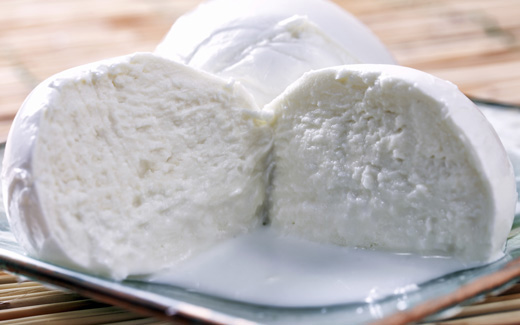 We also have the boom of the Bufala Campana Dop with more than 30% of the production sold to France, Germany, Great Britain, United States, Switzerland and Spain.

Double growth for the Italian milk export: in 2017, 73 million litres Italian milk have been sold to the foreign Countries, with a value of 44 million euros (30% more than 2016). The most important buyer is Libya while China is growing and growing.

Grana padano against UN: it doesn’t hurt. We are ready to defend our cheese.

Parmigiano Reggiano: is the first DOP in the world.